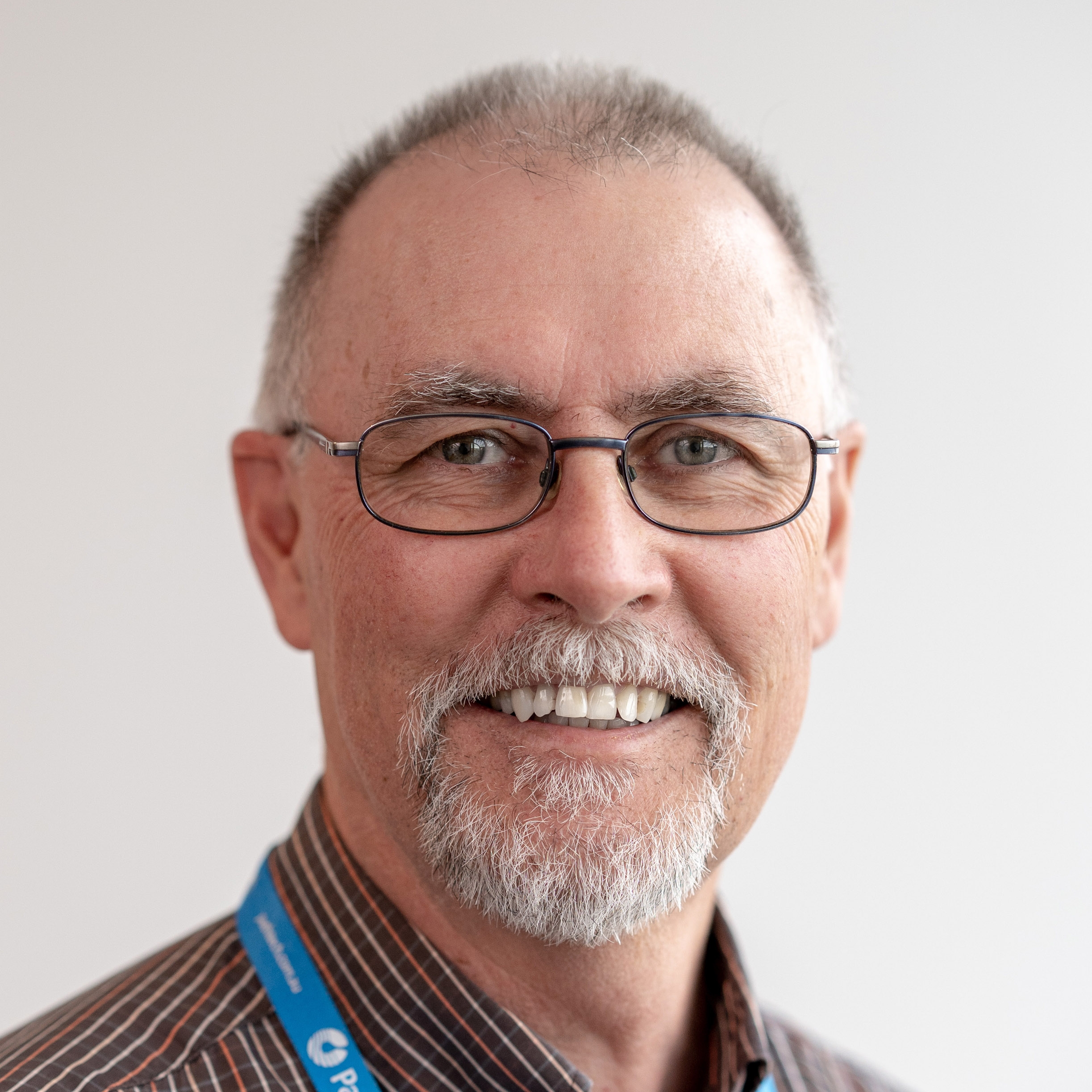 WHAT PISSES ME OFF

But what I haven’t enjoyed are the very large minuses of working in a non-traditional industry in Australia versus the US. Don’t get me wrong. Australia’s a great place to live, and it has many of the components necessary to be a great innovator.  But, culturally, the nation presents a myriad of challenges and frustrations to anyone trying to do something new.

A couple of examples from my own experience:

When someone came up with a bright idea — which was pretty often — the immediate response from those around was to say something like “that’s a great idea, and “here’s a tweak that would make it even greater”. The original idea was something to be built upon and moulded until it became truly worth exploring.  No idea was dismissed, at least not immediately.

When I returned to Australia from the US, I was keen to apply what I’d learned at Millennium in the local environment.  I was enthusiastic … and more than a bit naïve. My enthusiasm and desire to “think big” was met by responses such as “that might work in the US but it won’t work here” or “sounds like a good idea but someone has probably already done it”.

In the years since I returned from the US, I’ve grown increasingly frustrated by just how conservative and parochial we are. I’ve been exasperated by the fundamental ignorance of the innovation process in general and the drug development process in particular.

I’ve been frustrated that the publicity and reverence shown to ‘research breakthroughs’ and individual researchers is countered by complete indifference to the blood, sweat and tears of the dedicated teams who develop products from the insights behind those ‘breakthroughs’ — not to mention the lack of appreciation for the support required by long-term, patient investors.

Drug development — like all applied science — is truly a team sport. Yet Australia, one of the great sporting nations, recognizes few heroic drug development teams.

I have plenty of other pet peeves, but I’ll mention just two more.

In both Australia and the US, pitching for investment is tough, particularly to venture capitalists (VCs).  However, the attitude of the potential investors is very different. In the US, if the conversation gets to the stage of talking investment dollars, a VC will often ask a question along the lines of “if I invest twice as much, can you do the project in half the time”.

In Australia, the equivalent is more like “If I invest half as much, how far can you get” or “what’s the minimum amount you need to get to the next value inflection point”.

Similarly, when it comes to spending the invested money, local VCs are keen to keep costs to a minimum, hence the widespread acceptance of the ‘virtual’ biotech company model.

In general, a US venture capital company will not invest in a management team that hasn’t lived through previous failures.  They don’t want the team to learn on their nickel. They recognise that failure is part of the learning process, particularly in an industry where the most likely outcome from any single project is failure.

In Australia, failure is seen as the basis for removing someone from the gene pool.  Local investors are often prepared to place their faith — and their money – inexperienced i.e. less expensive, teams who haven’t failed, rather than in experienced, more expensive teams who have the scars from prior failures.  To me, this reflects a complete lack of understanding of what the innovation process is really about.

As a nation, Australia has plenty of innovation potential. It has smart people. It has high-quality institutions, universities, hospitals, and the like. It also has plenty of resources, financial and otherwise.

But there needs to be a recognition that the development of innovative products, particularly in the healthcare sector, requires teams of people in which naïve optimism is tempered by experienced scepticism.  And these teams require a supportive, consistent development environment, financed by patient, forward-thinking investors.

During my PhD at Monash University many years ago, my supervisor Prof Tony Linnane, got some publicity for our interferon-alpha project in the local popular press. The title of the article was “Miracles on a Shoestring”.  I don’t have a lot of experience with miracles, but drug development definitely does not happen on a shoestring.  Nor does it happen in a vacuum.

We’re making progress but, culturally, Australia has a way to go.  Unless — and until – our political leaders, investors, industry pundits and the general community truly embrace risk and support and recognise the risk-takers, Australia will not achieve its potential as an innovator nation.  ENDS