When considering whether to continue his translational research program at the Australian Regenerative Medicine Institute (ARMI), Frederico Calhabeu had a quick chat with Silvio Tiziani, Director, External Strategy and Planning at ARMI.

Silvio suggested a quiet word with several contacts in the industry, including Cartherics’ Chief Scientific Officer Richard Boyd about ways to transition to the biotech industry.

A few months later, Frederico spotted an ad for a position at Cartherics. He e-mailed Richard who setup a Zoom interview with Alan Trounson, Cartherics’ CEO and Executive Director.

“A few days later I was offered a job as a Research Scientist. I was so excited to become part of the family,” he recalls.

“It’s perfect,” adds Frederico who will bring to the lab bench his wide-ranging skills in stem cell biology, regenerative medicine, interdisciplinary collaboration and, of course, his prepared mind.

Frederico’s personal and professional journey to Cartherics began in Fonte Errada, a small village in Portugal. That is where his parents Antonio and Fatima grew up, met and began their lives with little education and even less opportunity. So, they packed their few possessions and snuck first into Spain and then into France.

“I was born in the south of France near Toulouse,” Frederico says of the mixed community of Graulhet where the family settled and gave birth to their first child, José.

Although as factory workers his parents had limited exposure to the wider world, they encouraged their sons to have an open mind. “Find something you like, and we’ll support you,” they said.

While José became a mechanic, Frederico’s good performance in high school math and biology opened his mind to the medical sciences. Would he follow his love of animals and become a veterinarian, or would he become a researcher and help find a cure for HIV-AIDS?

After flipping the educational coin, Frederico enrolled at the nearby Université Paul Sabatier in Toulouse. With the help of his parents and a small fellowship he completed a BSc in cellular biology and physiopathology. He went on to do an honours degree, focussing on virology and immunology.

Unsure of what he really wanted to do next, Frederico completed an 8-month internship at the Institut Pasteur in Paris, working on poliovirus. With the assistance of his first significant mentor he realised that research science was his future.

From there it was onto the Université Pierre et Marie Curie in Paris where José lived. Supported by a growing network of great mentors – who offered guidance and extraordinary support – Frederico completed a Masters degree and a PhD and shifted his attention from virology to muscle regeneration.

Then once again chance offered Frederico a career-building opportunity. While attending a myology conference in Nantes, Frederico was impressed by speaker Luis Garcia’s new approaches to treating muscular dystrophy. When he finished his PhD Frederico e-mailed Luis at his lab in Paris.

“I was amazed to get a reply minutes later,” says Frederico who asked for suggestions of where he could do an international post-doc. Luis suggested Peter Zammit at King’s College London.

“London is the best city for non-English speakers to learn English,” he claims. “You’re surrounded by many multicultural accents.”

When he finished his post-doc Frederico applied for a position at Harvard. Meanwhile, he felt his prepared mind needed a holiday, so he got in touch with an Australian colleague from King’s College who had returned to Perth.

Why not try Australia he said, promoting the quality of research and the lifestyle. Frederico agreed. While there, he visited Parisians friends then working in Brisbane and Sydney. They told him the same thing.

“That’s when I contacted Christophe Marcelle of the ARMI at Monash. Christophe was working on muscles.”

“He invited me to visit his lab in Melbourne and give a talk.” Frederico accepted and while there, Christophe asked him to join the ARMI muscle group.

Purely by chance, the day he gave the talk Frederico received an e-mail from Harvard inviting him to Boston.

Back in London, Frederico sought advice from mentors and family. “They know me and my need for a challenge.” he recalls. “It became clear that adventure called, and Australia was the answer.”

Like his adventurous parents before him, Frederico packed his bags and moved on. He planned to stay in Melbourne three or four years. Instead he met his partner Lisa, a research assistant at ARMI. The couple have a staffy-mix rescue dog named Snowy and a baby on the way.

“We live by the beach and have a back yard,” Frederico says. “I’ve never walked as much since I have a dog. I enjoy this life.”

And settling into Cartherics?  “I’m excited by it. It’s a new challenge.”

11 March 2021 Cartherics is pleased to announce that on 8 March 2021 a review paper was approved for production... 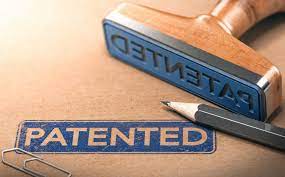 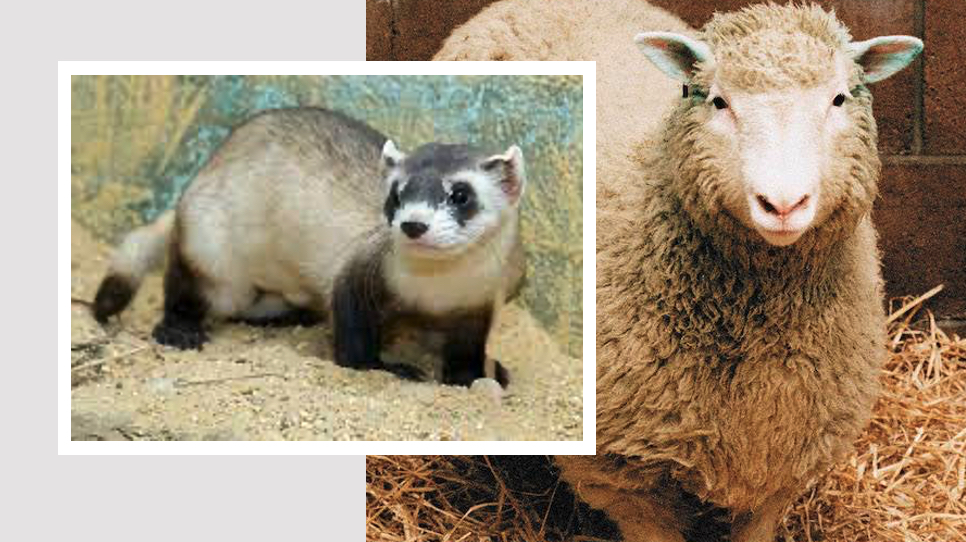 Dolly the cloned sheep is a legend. Not so her technical descendant Elizabeth Ann the endangered black-footed ferret. By Leigh...