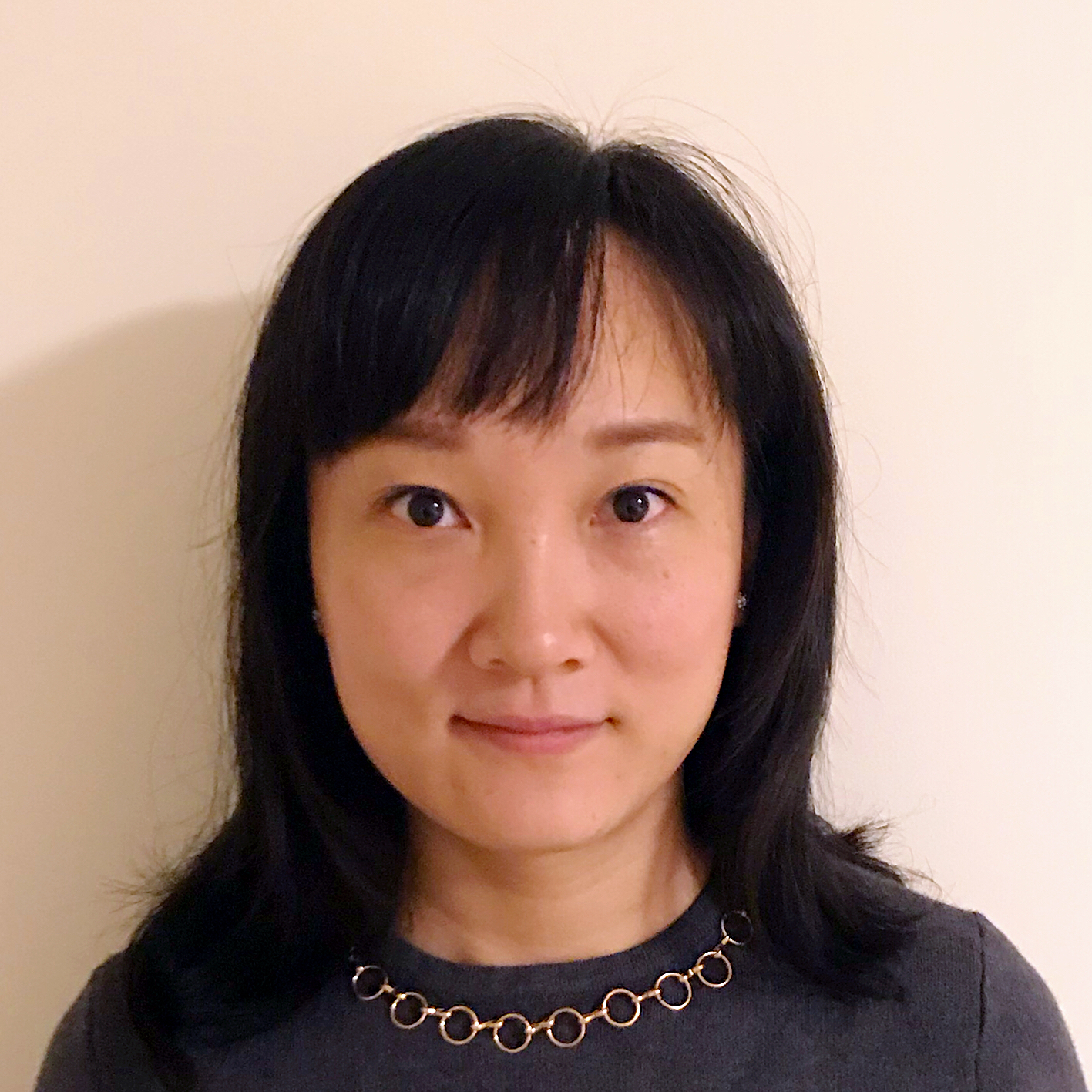 As of July, the number of scientists sharing the work load in Cartherics’ laboratory hit an even dozen.  That’s thanks to Research Fellow and haematologist Madeline Cao who joined the team from CSIRO where she worked on haematopoietic stem cells with Susie Nilsson’s group.

At Cartherics her focus is the production of induced pluripotent stem cell, CAR-T cell and natural killer cell products.

Cartherics’ Communications Advisor Leigh Dayton spoke to Madeline about her passion for clinical research, science and education in China and Australia … and why she’s known as Madeline when her name is really Huimin.

MADELINE: (laughs) People at Susie’s group found it hard to pronounce Huimin and asked if I had an English name. When I was an undergraduate student at Qingdao University, we had a foreign teacher who gave me the name Madeline for my English class. I decided to use it.

LEIGH: Where did you grow up?

LEIGH: What did you study at Qingdao University?

MADELINE: In China the education system is different from Australia. I did fundamental biological and medical subjects and a practical hospital internship. I moved to Beijing to do my masters (medical) degree at Peking Union Medical College. Then I did my practice (residency) in Tianjin at the Institute of Haematology and Blood Diseases.
My residency was purely clinical. I chose haematology because, compared to other clinical subjects, it was a relatively new and interesting field. Different to other clinical subjects, it is an experimental subject and the diagnosis relies heavily on laboratory test results:  blood counts, flow immunology, bone marrow biopsy.  We had many leukemia sufferers.
But after two years, I was struggling to help patients. Only 20-30 per cent of people with acute myeloid leukemia can achieve long term complete remission.  I thought if I want to be a good doctor I need to find a better way to help my patients, so I decided to do research developing new haematology methods and drugs. That’s why I moved to Australia and did a PhD at the University of Melbourne.

LEIGH: Why did you pick Australia?

MADELINE: My husband! He moved to Australia two years ahead of me and did his masters at Monash University. We first met in kindergarten and knew each other all the way through childhood. I can’t get rid of him. (laughs) He’s in economics and works as a project manager. We have two boys, Ryan, 4, and Eric, 1 and ½.
I also chose Australia because 10 years ago when I left China it was behind Australia in haematology science. Now they’re catching up. The government really supports it. Medical companies also support science. In China a small company has 50 people.

LEIGH:  In comparison, you’re scientist number 12 at Cartherics. Does that worry you?

MADELINE: No! I’m really enjoying taking the new science from my previous job and using new techniques to develop innovative therapeutic strategies to help patients fight cancer. The lab is well organised and the people are friendly, supportive and collaborative. I’ve joined at a good time because Cartherics has an autologous CAR-T product about to be released for trial. It’s a very exciting time.

3 Cheers for a Cartherics Board Member

Bryan Williams ranked among the world’s most prominent scientists By Leigh Dayton, 16 June 2022 Cartherics is delighted to announce...

She’s an Adventurer, Advocate, Author and a Cancer Survivor

Now Heather Hawkins is a member of the Cartherics Board By Leigh Dayton  9 June 2022 It’s official. As of...