A long way into the quest to vanquish cancer, our ears strain to hear the words, “Cancer is cured”- a yearning that can cloud our judgment.

Cancer has bedeviled humankind since long before scientists even had a word to describe the dread disease. It is therefore understandable that our ears long to hear those magic words that will signal an end to our multigenerational nightmare: “Cancer is cured.” But this shared craving has periodically clouded our judgment, leading us to replace reason and evidence with hope and excitement.

Earlier this year, for example, an Israeli biotech company told The Jerusalem Post, “We believe we will offer in a year’s time a complete cure for cancer.” This would be a bold statement even for a treatment that was on the precipice of regulatory approval. But the approach trumpeted by the company, Ness Ziona–based Accelerated Evolution Biotechnologies Ltd. (AEBi), hasn’t even started clinical trials. As a matter of fact, there doesn’t seem to be much, if anything, published in the scientific literature about the firm’s so-called MuTaTo (multi-target toxin) technology. The only evidence cited to the Jerusalem Post was the company’s “first exploratory mice experiment . . . in addition to several in-vitro trials.” This lack of data did not, however, stop the story from bouncing around the internet. 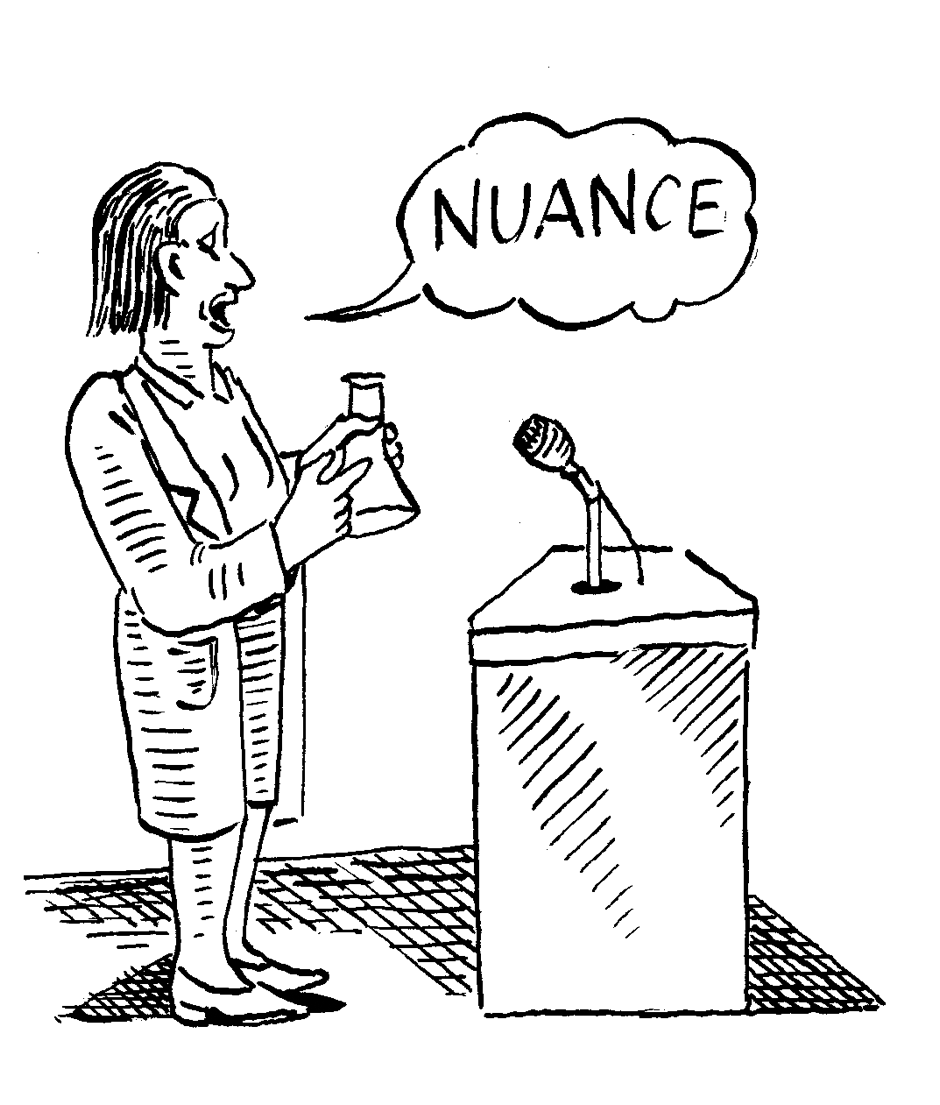 Within the past decade, researchers and clinicians have made great strides (some of which you’ll read about in this issue of The Scientist) in devising new strategies to combat cancer. Immunotherapies, for example, have exposed a new suite of vulnerabilities in certain blood-borne cancers, and scientists are hard at work adapting the approach to an expanding roster of cancer types, including solid tumors (see “The Next Frontier of CAR T-Cell Therapy: Solid Tumors”).

To be sure, AEBi is far from the first entity to claim the development of a miraculous cancer cure. In the early 20th century, Harry Hoxsey peddled his eponymous cancer treatment, which comprised a secret recipe of herbs and other compounds. Hoxsey became a millionaire by the 1950s and claimed to have treated nearly 8,000 patients. The US Food and Drug Administration (FDA), failing to find any scientific evidence suggesting the Hoxsey Therapy worked, banned its sale in 1960. (Hoxsey got prostate cancer in 1967; after his own treatment failed to vanquish it, he opted for surgery followed by standard therapy, and died in 1974.)

This example of obvious charlatanry aside, there have also been several instances of sober-minded people holding real hope that a particular treatment or drug would spell the end of cancer. In 2014, news outlets blared the miraculous story of a drug derived from an endemic Australian rainforest plant’s berries. A drug called EBC-46, extracted from the fruit of the blushwood tree, successfully killed cutaneous tumors in more than 70 percent of treated mice, according to a PLOS ONE paper the researchers published. Clinical trials of EBC-46 are still underway, but the compound is nowhere near cure territory yet.

Alas, cancer is a) not a single disease that is likely to be vulnerable to one treatment, no matter how amazing; and b) mostly quite capable of evading even the best treatments, from standard chemotherapy (see “Chemical Weapon to Chemotherapy, 1917–1946”) to cutting-edge immunotherapy (see “Contending with Resistance in Cancer Immunotherapy”). Because the disease is complex, the language employed by drug companies, researchers, physicians, and those of us who cover all of this activity must be precise and reserved. The irrepressible hope for a cure, however, keeps that word on our minds.

It’s too early to tell whether or not MuTaTo will live up to the hype that AEBi has heaped on the treatment. But the hubbub surrounding the first public release of information about the drug has all the hallmarks of failures past. We at The Scientist will be there to report on the important advances that science and medicine make in the battle against cancer. And we will do our absolute best to relay those victories in a measured tone, while holding out hope that science will, one day, transform cancer from a death sentence into a manageable disease.