It’s time for a worldwide moratorium on editing human embryos

It’s time for a worldwide moratorium on editing human embryos

A few weeks ago, 18 scientists from seven countries took me back forty years to a time when I was involved with the first IVF birth in Australia. Why? The scientists, writing in the journal Nature called for a ‘global moratorium’ – not a permanent ban – on the use of technologies used to edit the genes that may be inherited by humans[2].

Their comment piece, which I support, is a response to last year’s headline-grabbing claim by Chinese biologist He Jiankui that he had used a gene-technology called CRISPR-Cas9 to edit IVF embryos which grew into at least two babies. The claim and the resulting international debate reflect the early days of IVF. Fear of misuse and hope of profound medical advance legitimately accompany the development of powerful medical technologies.

The last four decades reflect this pattern. We have seen inspiring technology developed to aid couples form families through IVF, and to identify and prevent serious inheritable genetic disease by examining just a few cells of the embryo within the first week of development.

We have seen embryonic stem cell (ESC) science developed from excess donated IVF embryos. We have seen ESC research lead to the creation, from adult cells, of so-called induced pluripotent stem cells. These cells can be grown into any cell of the body and can be turned into clinically useful cell lines.  Treatments based on this research are presently in clinical trials for blindness, diabetes, spinal cord injury, Parkinson’s Disease and heart disease.

Such developments came from research that was contentious and involved strong community debates, government restrictions and moratoria. I spent decades with colleagues — from scientists to philosophers[3] — developing and supporting IVF and stem cell research. We worked together with the community, government agencies and politicians to establish effective mechanisms for regulating both technologies. It worked. For instance, despite the technology being available for cloning there is no evidence of any attempt at all to clone humans.

However, gene editing of human babies has happened in China through the availability of CRISPR-Cas9 and IVF. It is not clear if He Jiankui had ethics approval for this work, but clearly members of his University and IVF clinic must have known. Even senior scientists in the USA knew about his interests in gene editing the embryos but did little to stop it, despite strong universal scientific disapproval of such germline, or inheritable, gene editing.

He has subsequently been dismissed from his University position. While the children may be safe from AIDS, the putative reason for his intervention, it is not possible to adequately predict unwanted side effects of the gene editing on their future health.

Still, the potential benefits of editing human cells is enormous. To illustrate, there are many scientists using CRISPR-Cas9 to correct gene mutations that cause very serious genetic disease. These methods do not involve eggs, sperm or embryos, and early-stage therapies in children and adults appear encouraging. They are being tested in rigorous regulator approved clinical trials.

Similarly, at Cartherics we are using CRISPR-Cas9 to make immune cells, able to kill cancer. Our goal is affordable, off-the-shelf immune therapies for a range of cancers. Clearly, we, like all medical researchers, must support well-designed gene editing studies approved by regulatory bodies to create effective therapies for the most damaging of human diseases.

An editorial[4] accompanying the comment in Nature put it neatly. “Germline gene-editing research needs rules. In the wake of CRISPR babies, there is an urgent need to better regulate and debate whether, when and how related [research] should be done.”

Absolutely. There must be a universal moratorium on permanently altering the germline. And that includes IVF embryos intended to be used for establishing pregnancy. Australia needs to be a strong supporter of the world-wide scientific community in this important matter.

[3] Trounson met with the Vatican University medical ethics philosophers during the early stages of IVF research. 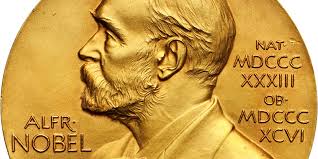 Genetic scissors: a tool for rewriting the code of life wins the 2020 Nobel Prize for Chemistry Emmanuelle Charpentier and... 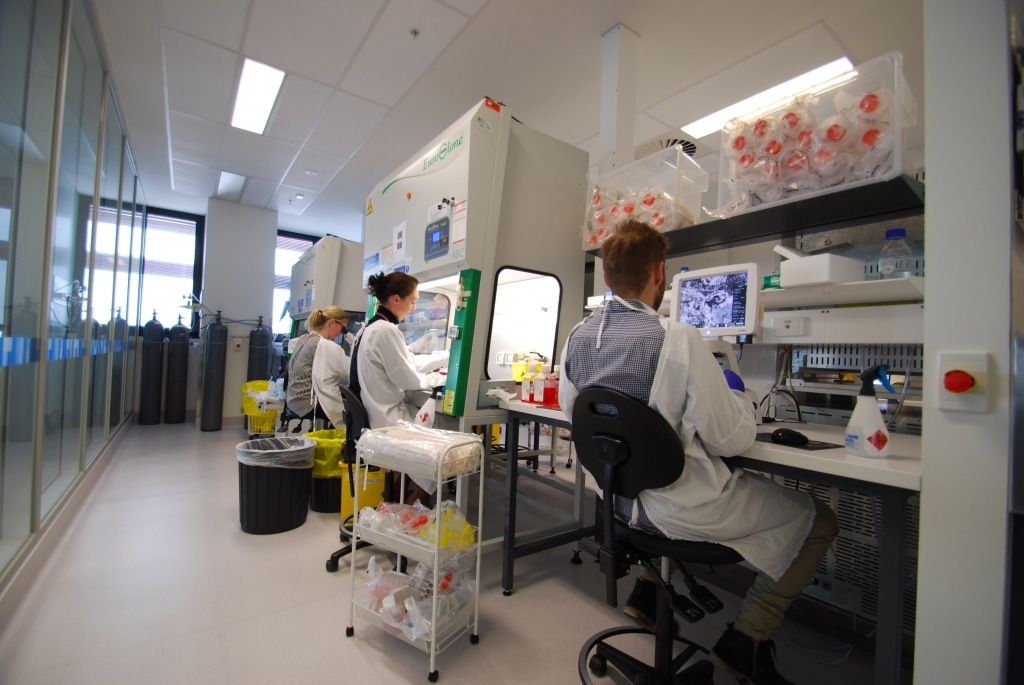 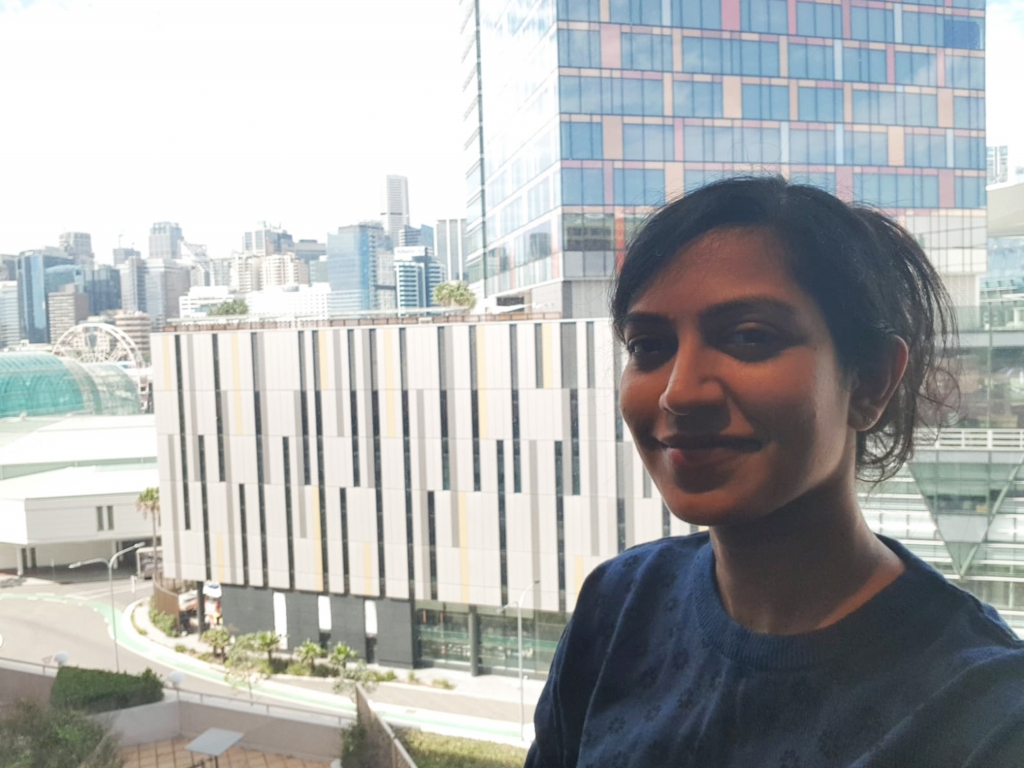 That’s where Anisha Balachandran - Cartherics’ past PhD student has been since January 22 September 2020 Finally, Anisha is back,...