Even today – and it’s been 14 years since diagnosis – they still evoke a very raw and deeply emotional response. It was the first time I’d faced the undeniable fact that my body had let me down. My very existence on this planet and my way of life could unravel in a way like never before. What were my odds? Would it all be taken away? How quickly? I was numb.

But I am one of the fortunate ones.

My tumour was the type that grew rapidly – creating recognisable symptoms early on that facilitated diagnosis – yet it remained contained, Stage 1, enabling surgery to save my life.

And so I recovered under the watchful eye of my oncologist, experiencing first-hand the benefits of research, participating in a new medical surveillance program including regular blood tests, scans and consults, with a back-up plan of chemotherapy if the cancer returned.

Five years on I ‘stepped out through the door’ to pick up my life again and to become one of the 46% who would survive beyond that timeframe. I was cancer free, relieved, yet deeply changed.

As a survivor I long for progress in this space, to see the statistics for survival improve. I watch and wait, but sadly the figures remain unchanged. Moreover, they are becoming increasingly personal.

That’s so as the statistics play out in the lives of women all around me. Their empty chairs in the oncology consulting rooms soon fill with new faces. Across numerous support groups and under the broad wingspan of social media, I’ve lost far too many friends.

In an attempt to fill this deepening void, I busy myself with raising awareness, fundraising and holding tightly to the hope that things will improve. But in all honesty that hope begins to waver when progress appears to falter as it did recently.

Newly published results from an extensive UK collaborative Trial of Ovarian Cancer Screening, dealt our world a blow. (See Cartherics Therapies More Essential Than Ever.)  They showed that despite detecting cancers early with CA 125 blood tests and pelvic ultrasounds — and increasing the number of early-stage diagnosed ovarian cancers by almost 50% – screening did not reduce the number of deaths from ovarian cancer.

Devastating. Definitely not the outcome we had all hoped for.

But from this disappointing news comes a defining clarity and resolve. Confirming more than ever that we need to focus our energies on developing new innovative treatments that will save women’s lives.

In this arena Cartherics are spearheading change.

The company’s ground breaking immunotherapeutic research and a mission to produce a cost-effective ‘off-the-shelf’ ovarian cancer therapy – now in the final stages of preclinical development – is revolutionary problem solving at its best. It’s also a major step towards managing cancer and potentially curing it by harnessing the body’s own defences against it.

And it strikes a chord deep within.

I know women in the future who are diagnosed with ovarian cancer and dealing with the sickening notion that their own bodies have let them down, could receive targeted treatment which will potentially equip their bodies and spur them into action — making them battle ready from within – to successfully fight against this devastating disease. Now this brings me unshakeable hope. 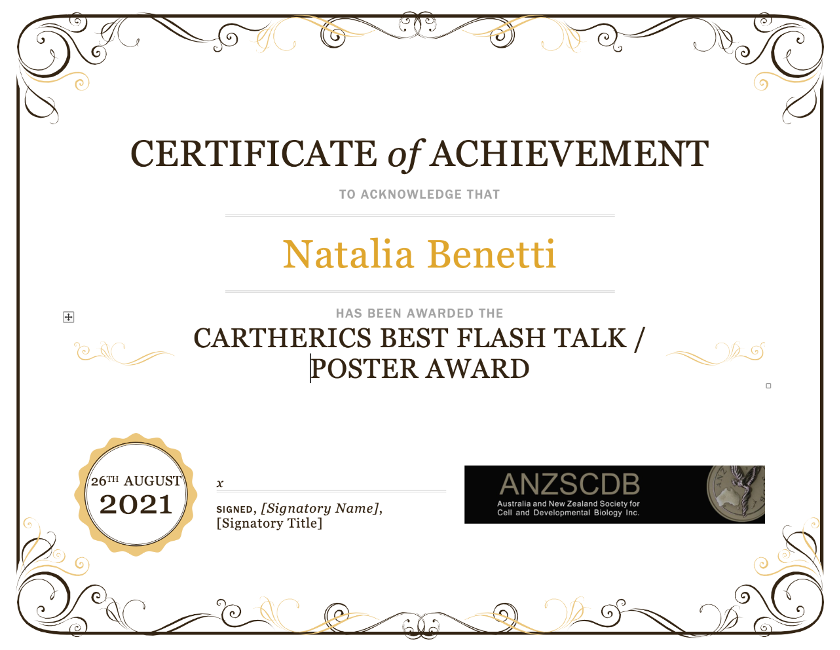 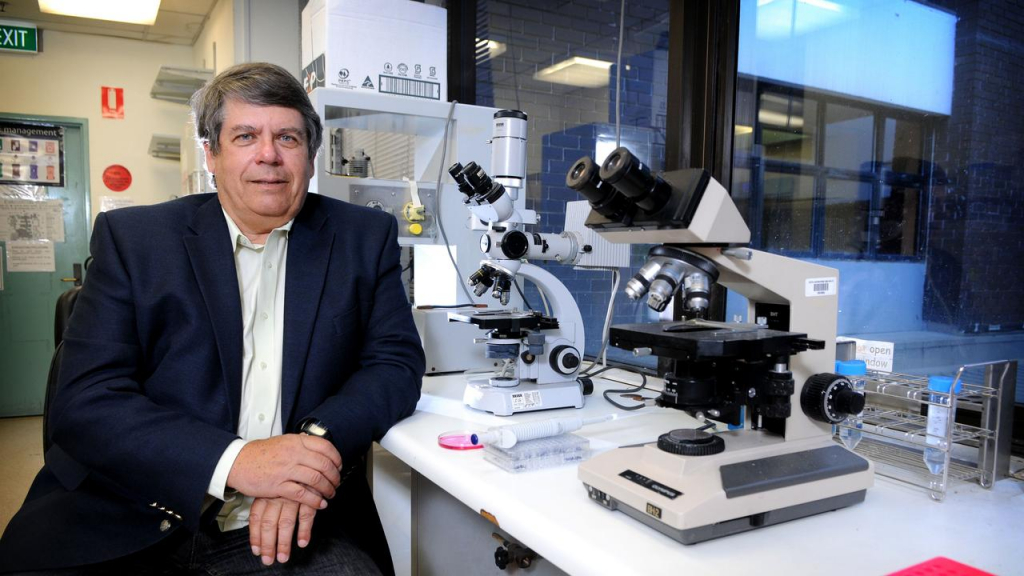 By Leigh Dayton 9 August 2021 Cartherics is pleased to announce that CEO Alan Trounson has been congratulated by the...