Professor Jacques Miller a member of Cartherics’ Scientific Advisory Board  wins “The Japan Prize Foundation says Walter and Eliza Hall Institute’s Prof Jacques Miller and Emory’s Prof Max Cooper have won the Japan Prize for Medical and Medicinal Science. A spokesperson for the Foundation told Biotech Daily that Prof Miller and Dr Cooper would share the YEN50 million ($A550,000) prize for their discovery of T and B lymphocytes which protecting bodies from infection. The Foundation said that Prof Miller discovered that T-lymphocytes attacked virus-infected cells, which “paved the way for decades of developments in lifesaving immunotherapies”.

The Walter and Eliza Hall Institute website said that in 1966, Prof Miller returned to Australia, having been invited by then director Prof Gustav Nossal, to be head of the experimental pathology unit and working with Dr Graham Mitchell, set out to prove that the thymus produces immune cells, to be known as T-cells that were essential for the immune response. “What we discovered was that there are in fact two types of white blood cells: T-cells, which are produced in the thymus, and B cells which are produced in the bone marrow,” Prof Miller said.“Furthermore, we discovered that B-cells are the cells that produce antibodies, and that T-cells actually interact with the B-cells to help them produce antibodies,” Prof Miller said.

The Foundation media release said that Prof Cooper and Prof Miller’s discovery established the basic concepts underlying modern immunology. The Foundation said the award ceremony would be held in Tokyo on April 18, 2018 with a YEN50 million Japan Prize for resources, energy, environment and social infrastructure prize awarded to Dr Akira Yoshino for his development of lithium ion batteries. The media release said that the prize evaluated 13,000 nominators comprised of prominent scientists and researchers from across the globe.The Foundation said that each November it announced two specific fields to be awarded in two years’ time and opens nominations with the 2019 Japan Prize to be awarded to ‘materials, production’ and ‘biological production, biological environment”. 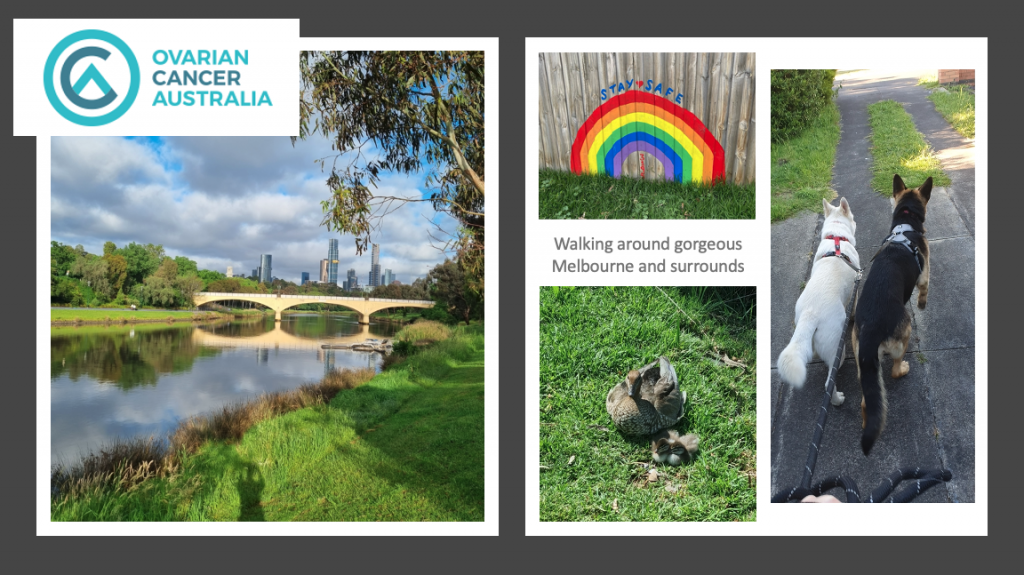 Ovarian Cancer Australia set the challenge and Cartherics accepted in winning style By Leigh Dayton 22 November 2021 It was...
General Recruitment

The Ovarian Cancer Foundation’s “Workout 4 Women” began yesterday and Cartherics has accepted the challenge By Leigh Dayton It all...