From waging war with elusive pathogens to tackling cancer

From waging war with elusive pathogens to tackling cancer

In his application for Cartherics’ Research Scientist position, Phil noted: “I am an independent and hard-working research scientist who is proficient at working both individually and with a team”. True.

What Phil failed to mention is that he loves a good conversation. Politics, mentoring, economics and, of course, molecular biology, especially anything to do with his favourite research topics: HIV and cancer.

Case in point: Phil really enjoys talking about mice. He values them as a species and as the helpful lab assistants who gave him the data he needed for his PhD.

“I worked with a really cool model of humanised mice,” Phil explains of his quest to develop an in vivo model of HIV infection to test clinical therapeutics. “Everyday for five years I went into the lab to feed the mice,” says Phil.

It is little wonder, then, that Phil is “excited to work with in vivo mouse techniques to progress iNK (iPSC Natural Killer) research.”

“I’m particularly interested in fleshing-out the details of my work and using them to contribute to the iNK stream,” he says. “It’s a novel project I could contribute ideas to and help get off the ground.”

But it is not the career Phil predicted as a kid growing up in Geelong. His parents were first-generation immigrants who both worked demanding blue-collar jobs in order to make a life for themselves and provide for their children.

In response, Phil decided to be an engineer, despite being intrigued by biology. He entered engineering as an undergraduate student at Melbourne University, but found the subjects so uninspiring he switched to biochemistry and molecular biology. “I went where my path took me.”

After finishing his BSc (Honours), Phil hoped to do a PhD focusing on infectious diseases. He was fascinated by the “arms race” between pathogens like HIV and their host.

“Viruses are simple organisms. How does something so basic, with only 9 genes, subvert our immune system,” he asks. “It still fascinates me that HIV can go into a latent stage before becoming infectious.”

However, funding was short at his program of choice, the Infectious Disease and Immune Defence Division at the Walter and Eliza Hall Institute of Medical Research (WEHI). Still, Phil’s eventual PhD supervisor, Marc Pellegrini, urged him to keep in touch.

While he waited for options to appear, Phil spent a year as a research assistant at the Peter MacCallum Cancer Centre where he got his “first taste” of cancer research.

“As a dedicated cancer treatment centre, the Peter Mac offers a constant reminder of the importance of translational research which could directly impact people’s lives,” Phil states.

Fortunately, an opportunity came through at WEHI and Phil got going on his PhD project. He collaborated with his rodent co-workers to investigate the HIV.

Describing ‘why HIV’, Phil said: “The HIV/AIDS pandemic still represents an enormous disease burden for tens of millions of people worldwide – so I jumped at the opportunity to contribute to new and exciting therapeutics which could help alleviate suffering in the future.”

But firmly believing he needed some “extracurricular activities”, Phil put his personal experience to work. He joined the Gene Technology Access Centre, teaching school kids about biology and helping them work out what they might want to study.

Phil also mentored fellow PhD students, behind him in the program. “It helps to get advice about what’s ahead.”

And that is essentially how Phil heard about the Cartherics job. He was at the stage of writing his dissertation and had begun COVID-19 research at WEHI. It was time to think of the next step. So, Phil turned to his network for advice.

“The job ad was forwarded to me by the Victorian Infection and Immunity Network,” says Phil who promptly applied. “I didn’t want to let it go.”

“Industry is the other side of biomedical academic research. Being exposed to the development pathway from the industry perspective is a great opportunity,” he adds. “It’s cutting-edge lab work. It’s a project I can develop, a set of skills I can develop.”

Right now, Phil is settling into his new professional challenge. He is working part-time at Cartherics while finishing his dissertation. Oh, and he is starting another new page in his life story – sharing a home with his girlfriend, a doctoral student at WEHI.

A final note: Wondering about the name Arandjelovic (“aran jel o vich”)? It is Serbian. But that’s another story. 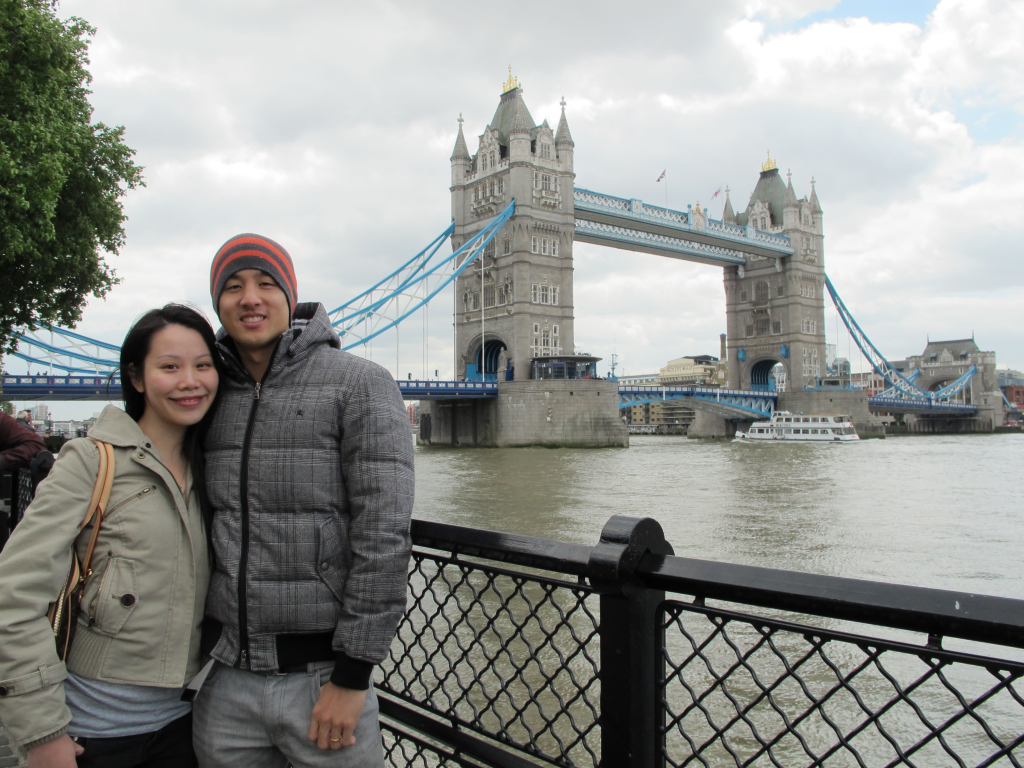 The Right Time & The Right Place

Cartherics welcomes a new Senior Research Fellow who says she has finally found The Right Job By Leigh Dayton, 20... 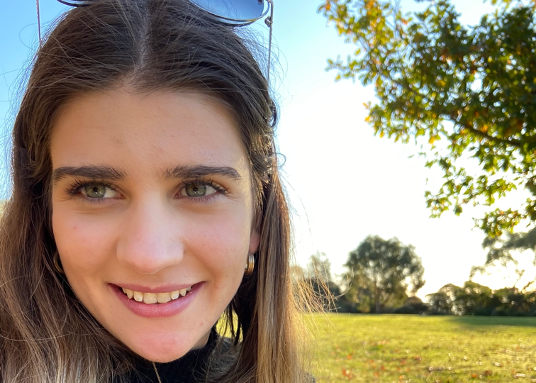 A Star is Born! Cartherics student takes out top award …..